A prince, while engaged on a hunting excursion, espied a fair maiden, and by promises of gold induced her to accom-pany him. After a time she fell sick, and the prince had her tended by divers physicians. As, however, they all omitted to say, “God willing,1 we will cure her,” their treatment was of no avail. So the prince offered prayer, and in answer thereto a physician was sent from heaven. He at once con-demned his predecessors’ view of the case, and by a very skilful diagnosis, discovered that the real cause of the maid-en’s illness was her love for a certain goldsmith of Samarcand. In accordance with the physician’s advice, the prince sent to Samarcand and fetched the goldsmith, and married him to the lovesick maiden, and for six months the pair lived together in the utmost harmony and happiness.At the end of that period the physician, by divine com-mand, gave the goldsmith a poisonous draught, Which caused his strength and beauty to decay, and he then lost favour With the maiden, and she was reunited to the king.
This Divine command was precisely similar to God’s com-mand to Abraham to slay his son Ishmael, and to the act of
the angel in slaying the servant of Moses,2 and is therefore beyond human criticism. 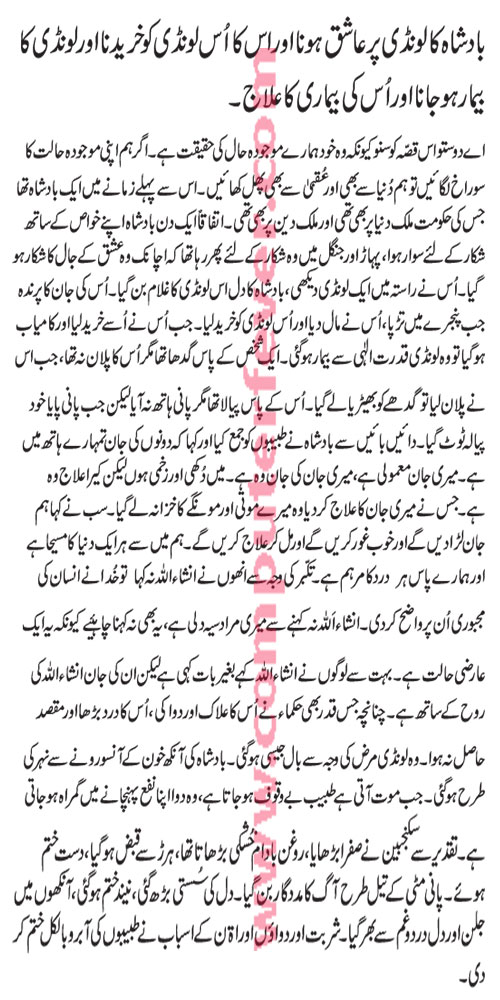 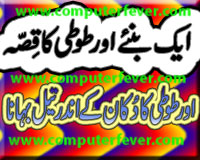 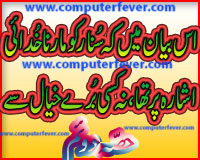 A dynamic blog &Voting System in php&mysqli with bootstrap

A hub of best and famous Urdu stories of the world.
© Copyright 2020, All Rights Reserved